I used to blog on another platform. Check out what I shared in earlier years here.

Socrates was a philosopher, he was born in 470 BC in Alopece. He was famous for being ‘The father of western 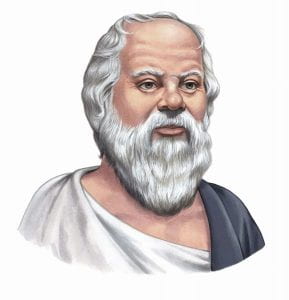 n philosophy’ because of his contribution and development of ancient Greek philosophy which provided support for western philosophy. He died due to a trial where he was charged for ‘Impiety’ which means disrespecting the Gods and  also accused of ‘leading the city into corruption’

Here is one of Socrates famous quotes:

“Every action has its price.”

In this quote it explains that every action you do has consequences.

“Be kind, for everyone you meet is fighting a hard battle.”

it means to be aware of peoples struggles that you don’t actually see.

About Me | Ko Wai Ahau

Keep connected with this blog